Does choice of media make a difference in learning outcomes? Do we learn better from video versus print? Richard Clark and Kozma  stirred this fascinating “media effects” debate over two decades ago. The main arguments were:

Clark: Media doesn’t influence learning like we may expect. Media can increase or reduce costs, increase or reduce efficiency, but as a mere vehicle for education, choice of media makes no significant difference in learning outcomes. Becker summarizes Clark’s position as, “lack of irrefutable evidence of superiority justifies the dismissal of [any particular] medium as a primary mechanism of instruction”

Kozma: Media affects or influences learning; some media are more suitable but we have to look at cognitively relevant capabilities.

Dschnieder and others are in between: Multiple media can accomplish the same purpose, but media and technology influence users’ behaviors of design, teaching, learning, because user interfaces result in user experiences, and those experiences are predictable based on the biases of the interface and capabilities.

Serious games researchers like Becker argues that the sophisticated, interactive nature of a game is more than a simple vehicle for content delivery. I think she misses the point: If we look at the cognitively relevant capabilities of the game (or any highly interactive technology) we are led to the underlying instructional technique that is being used. For example, rapid feedback, or simulated real-world environments. Either of those two instructional techniques may be evidentially more effective than other instructional techniques, such as lecture. I believe Clark’s point is that learners would be no better off in a digital simulation of, say, a dental office, than in an in-classroom simulation. If it turns out that a games rapid feedback is important for a learning outcome, you could incorporate that in the physical environment, too.

So, again, it comes back to a question of cost and efficiency. And here’s where media effects becomes a very handy double-edged sword: At scale, a digital, game-based simulation is probably more cost-effective than a series of independently instantiated face-to-face simulations.

What is changing is the cost and efficiency. Technology becomes cheaper, more ubiquitous, easier to user, and faster at connecting information and doing cognitive processes for users (offloading extraneous cognition) teaching and learning technology becomes the de facto choice. It is in this brave new world that we must think more about the questions of technology biasing our choices. 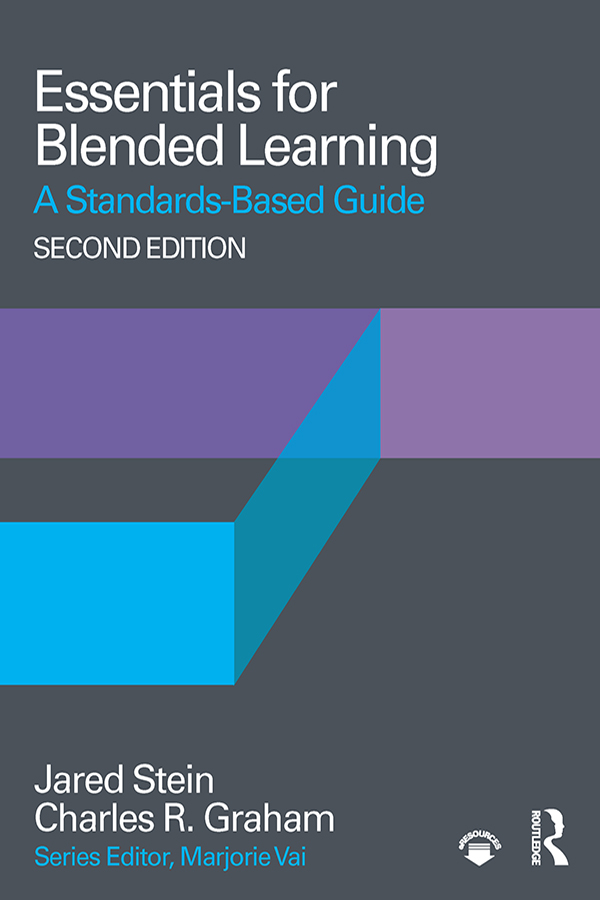